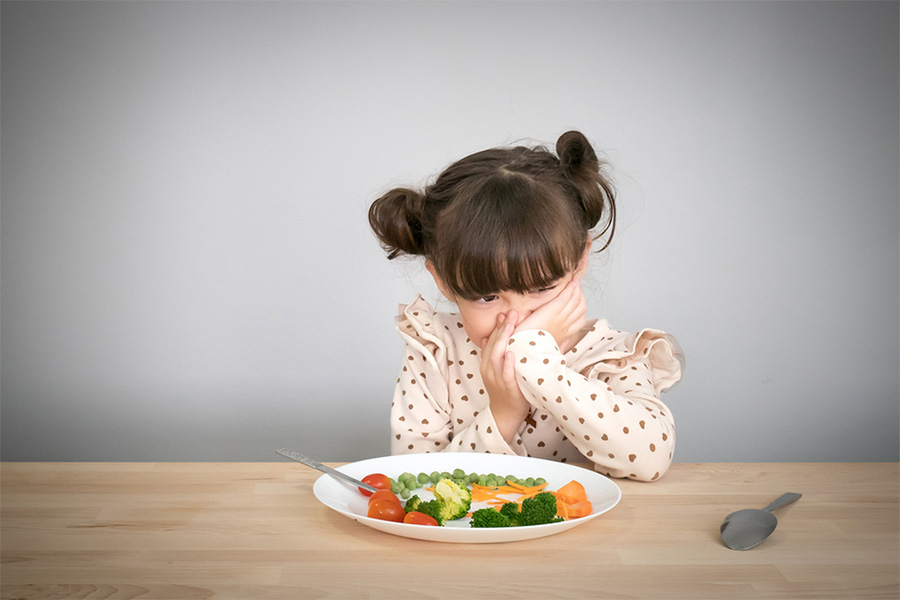 What is an eating disorder?

An eating disorder is a behavioral condition characterized by emotional distress and unhealthy relationships with food, exercise, and physical body appearance. Eating disorders can lead to severe physical and psychological health conditions when not addressed on time.

Some behaviors associated with eating disorders include:

Often eating disorders occur with other psychological conditions such as mood, anxiety, substance abuse, and obsessive-compulsive disorders. Therefore the treatment should address the nutritional, psychological, behavioral, and other health complications.

There are different types of eating disorders that manifest through various symptoms.

Anorexia nervosa is an eating disorder that manifests in self-st starvation, leading to low body weight in relation to the person’s age. It is a severe health disorder that affects someone’s BMI and has the highest mortality rate compared to opioid use.

Binge eating is eating a large amount of food in one short period that the person loses control over how much they consume. The behavior is secretive and is often accompanied by feelings of shame followed by compensatory behavior like compulsive exercise, fasting, vomiting, and laxative misuse to lose weight.

People with a binge eating disorder have episodes of eating large amounts of food and experience loss of control over their eating habits and distress due to their binge behavior.

But unlike bulimia nervosa, people with binge eating disorders do not routinely use compensatory behaviors like vomiting and exercising. As a result, they may suffer from obesity and other health complications like hypertension, diabetes, and heart diseases.

Yes. An eating disorder dietitian can help those affected by this disorder normalize their eating habits and weight control behaviors to achieve healthy body weight.

The most effective treatment includes family support and counseling to overcome the low body self-esteem associated with eating disorders. You should seek help if you or your loved one has signs of an eating disorder.

How to Overcome Job Search Anxiety

What Breast Cancer is and the Possible Treatment for the Illness

How Does Medical Cannabis Work?