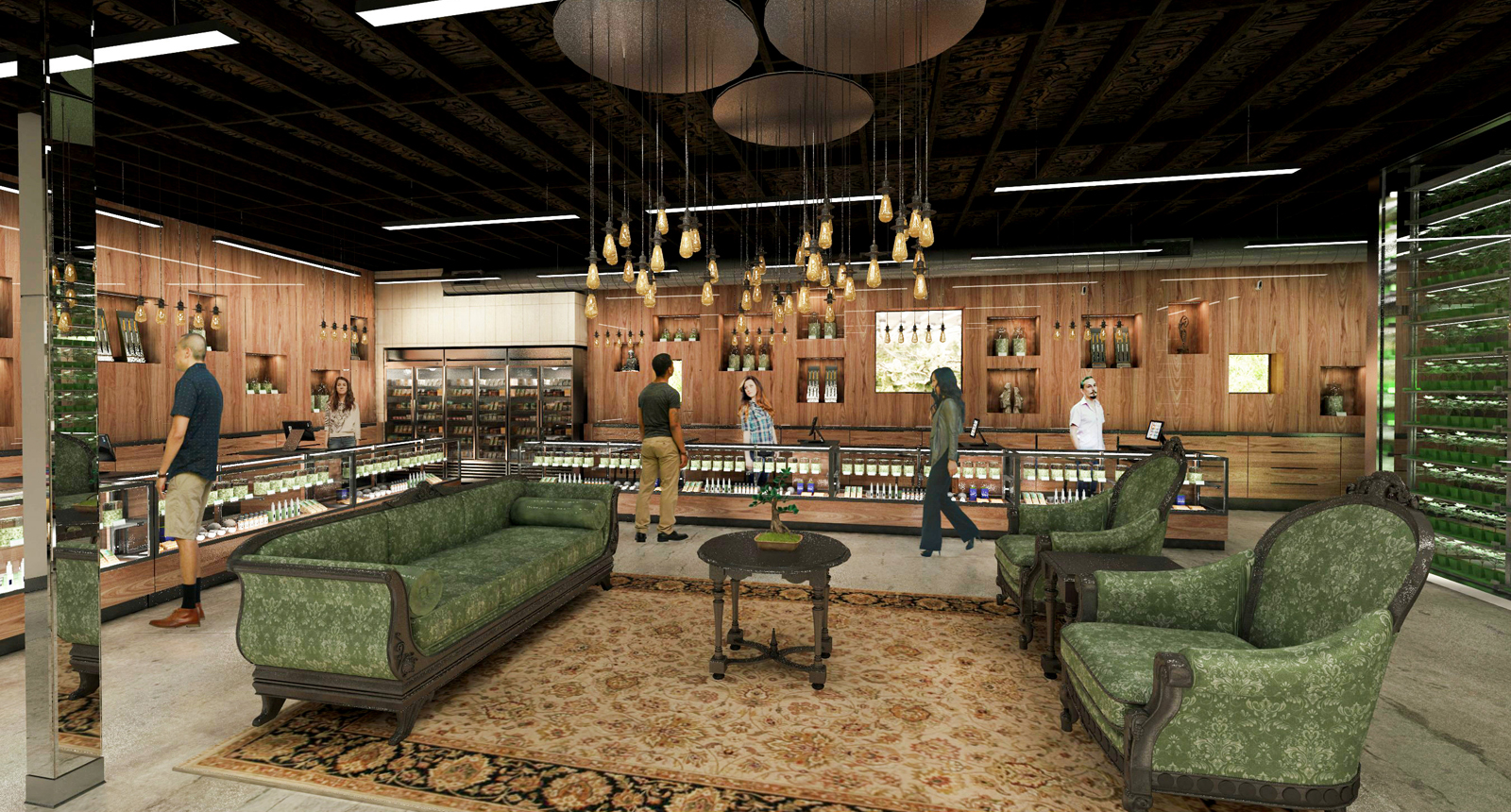 With the world rapidly changing its view on marijuana consumption, many societies have now started embracing use of the drug. Marijuana commonly refers to dried leaves, flowers, stems, and seeds extracted from the Cannabis sativa or Cannabis indica plant. For a long time, its use has been limited for recreational purposes only. However, the drug’s medicinal properties mean it can also be used as a prescription drug.

Among all other illegal drugs, marijuana is the commonly consumed and abused. Its variety of slang names such as pot, weed, herb, ganja, and Mary Jane point to a highly popular drug. Most weed stores are now selling marijuana over the counter. This is due to the easing of regulations in many states that had once prohibited its use. Well, here are the other hidden facts about marijuana you need to know.

Marijuana Can Be Used as a Livestock Feed

This may sound pretty unlikely; however, marijuana is known to be used in feeding livestock. Hemp, an industrial form of marijuana, has long been used as a raw material for industrial products such as paper, fabric, and rope.

Hemp seeds are also used as livestock feed and are eaten directly as a source of fat. The seeds contain many hemp oils, often used as a food product and an energy source.

Marijuana is the Most Widely Consumed Drug Worldwide

If you never knew about this, perhaps you have an idea now. It is estimated that close to 100 million people of adult age consume weed. However, this doesn’t factor in the under-age users who may be secretly consuming it unnoticeable.

This widespread use is attributed to the emerging benefits associated with the drug’s use. For instance, marijuana’s medicinal properties used to relieve back pain and other kinds of illness has led to a steady increase among its users. Perhaps this tells why weed dispensaries are investing in knowledgeable staff that can offer guidance to the growing list of consumers.

Marijuana is a Highly Addictive Drug

The truth is, when you start consuming marijuana, there’s a high likelihood you’ll get addicted. While this may only occur in a handful of its users, high and uncontrolled consumption of marijuana may culminate in your addiction to the drug.

Addiction may as well mean you can’t go a day without having a puff. If this happens to you at a young age, you will most likely suffer from a lower IQ.

We Have Three Varieties of Marijuana

Marijuana, which has the scientific name cannabis, has three different varieties available worldwide. The drug is an extract of the dried leaves of a cannabis plant. The primary component of the cannabis plant that is responsible for one becoming psychoactive is known as tetrahydrocannabinol.

However, the drug has three main varieties of cannabis Indica, cannabis Sativa, and cannabis ruderalis. Each type has a different psychoactive effect.

Knowing about these basic marijuana facts helps you to make an objective judgment regarding its use. Though some facts may seem unbearably harsh, they are an excellent way to enlighten users on what Weed is all about.

Facts Worth Knowing About Red Kratom

How Botox Treatment can Effectively Treat Different Areas of Your Face

How to Make the Most Out of Honey for your Skin

Balancing Toner: How to Select the Right One

How Knowing Your Body Helps You Live Longer

FAQ About Your Favorite Treatments