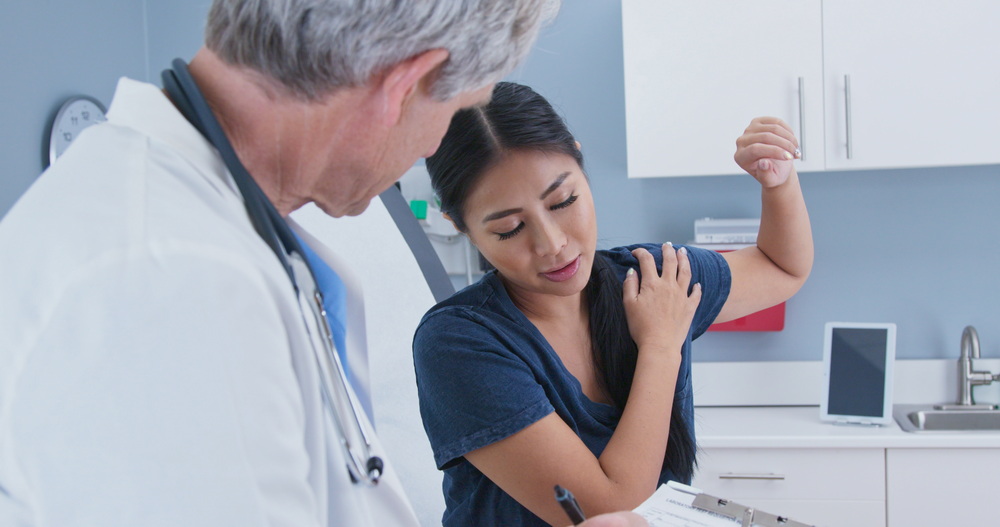 Chronic pain is a tricky thing. It is also pretty widespread. It has been estimated that some 50 million Americans suffer from some sort of chronic pain, defined as pain that occurs every day or most days for longer than three months. Interestingly, science is now questioning whether chronic pain is more neuroplastic than physical.

A number of studies published in recent years suggests there may be a link between neuroplasticity and chronic pain complaints. The studies do not suggest that pain is not real but, rather, that the brain learns to respond with pain when patients are worried about their health.

The concept of neuroplastic pain is controversial in Western medicine. We have become so reliant on pain medications, surgeries, and other treatment methods that it is difficult to get doctors to look at things in a new light. Nonetheless, growing evidence is forcing the medical community to seriously reconsider how it approaches chronic pain.

Not a Physical Condition

The fascinating thing about pain is that it is not a physical condition measurable by some sort of diagnostic test. A patient could visit a pain doctor at Lone Star Pain Medicine in Weatherford, Texas and be diagnosed with facet joint syndrome. According to Lone Star, simple diagnostic tests can confirm facet joint syndrome. However, they cannot measure the level of pain the patient is experiencing.

Why is this? Because pain is a brain response. It is a warning mechanism designed to tell you that something is wrong. Your nervous system sends signals to the brain to let it know of some sort of tissue injury. The brain responds by creating perceptions of pain that tell you to visit a doctor.

Proponents of the neuroplastic theory believe that some cases of chronic pain are the result of the brain continually trying to warn of some sort of injury or disease. Over time, the brain learns to continually create pain perceptions in lieu of a treatment that solves the problem. As the thinking goes, the brain can unlearn what has been learned.

Lone Star doctors say that persistent back pain is one of the most common complaints they see in their Texas clinic. This is no surprise. Back pain is pretty common among American adults. Having said that, a recently published study out of the University of Colorado, Boulder suggest that a psychological therapy known as pain reprocessing therapy (PRT) can significantly reduce back pain.

The study enrolled 151 participants all suffering from chronic back pain. They were divided into three groups. The control group was offered standard care while the other two groups were given either a placebo or PRT. The results were astonishing:

Most importantly, the results of the various treatments remained consistent at the one-year follow-up period. This suggests that retraining the brain to perceive pain differently can achieve long-lasting effects. And by the way, that’s exactly what PRT does. It teaches patients to think of pain as a neutral body response rather than a warning of some kind of serious problem.

Other studies have confirmed that people perceive pain differently. That’s why some people have a higher pain tolerance than others. It all points to the possibility that chronic pain may be more neuroplastic and less physical. And if this is the case, PRT might be the best treatment for chronic pain.

All you need to know about Asthma Inhalers

How To Revitalise Your Body Skin In Less Than 10 Days