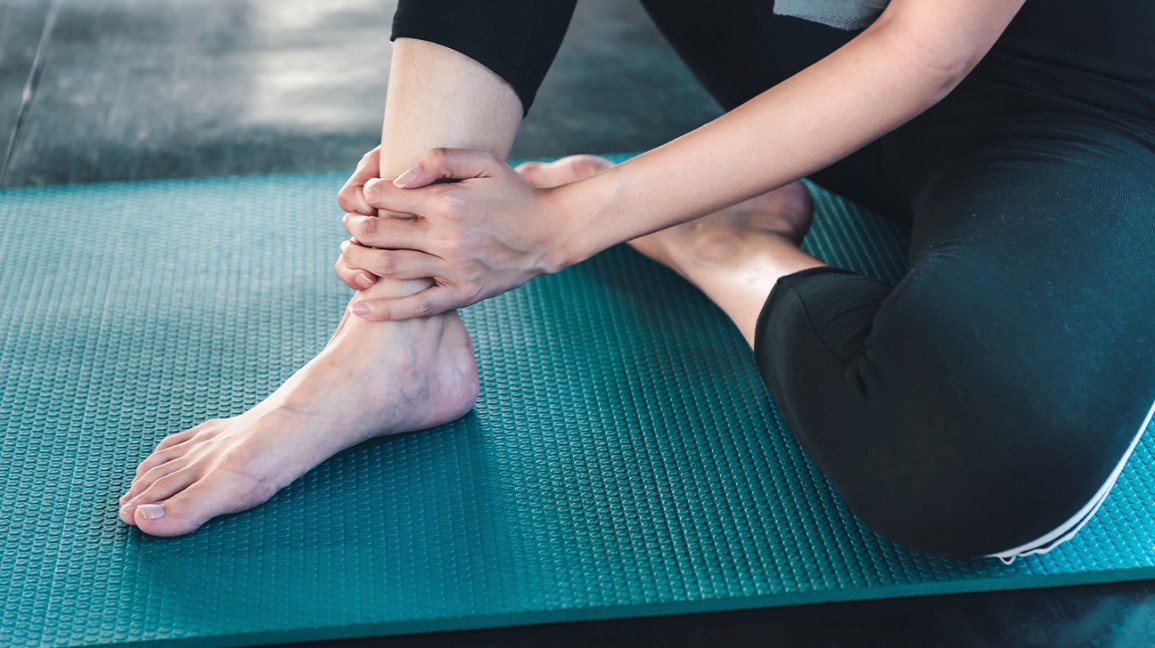 Most people wonder how it feels like to be a celebrity known the world over, basking in fame and fortune. These famous people adorn the well-lit billboards, shiny magazine covers, and the latest news headlines. They are always trending on social media.

Amidst the screaming fans, they wave and glide through the red carpet as film and television royalty, more so like demigods of the ancient Greeks and Romans. For each movie, advertisement, and product endorsement, millions of dollars pour into their high net worth bank accounts. They seem to have it all.

But what fans and “ordinary” people do not know is that behind the glitz lies the constant struggle with career pressure, lack of privacy, and that occasional trip to the pain treatment center. It is not always about attending awards night with colleagues or dancing the night away in after-parties flowing with expensive champagne. These celebrities work hard, make sacrifices, and have their share of aches and pains.

During filming, the A-listers travel in style in their jets across the continents. At the private strip in the airport, they get picked up by limousines for their next stop: a 5-star luxury hotel suite. In case they need to pass through immigration, no need to be hassled by the long lines. There is always a VIP lounge and the express lane waiting for them.

But as it all seems too good to be true, an accident happens on set.

Movie icon Tom Cruise knows this all too well. In Mission Impossible: Fallout, the sixth installment of the blockbuster franchise of the same title, Cruise’s character Ethan Hunt was shown doing his signature sprint, defying gravity by jumping over obstacles and moving from one building to the next. In what is now a viral video on Youtube with over a million views, Cruise can be seen hurling his body over to another building but missing it by inches. The scene shows the actor hanging on the side of a high wall, using only his fingers to keep himself from falling. Up to that part, all was according to plan and part of the script and storyboard.

What people don’t see in the final cut is how Cruise slammed his chest so hard on the ledge, and his right ankle weirdly bent forward as it came into contact with concrete. That moment, he knew he broke his ankle but somehow found the professional tenacity to pull himself over the ledge and continue the run until the director yelled, “Cut!” That is why the actor reportedly gets paid at least $25 million per movie and rakes in an income of at least $60 million a year.

Another famous actor acquainted with the hazards of the movie industry is Charlize Theron, who, in shooting the science fiction film Aeon Flux, chose to do most of the stunts. A famous actress of her caliber could take the safe side and have a stunt double replace her. As a professional, she chose to put it all on the line and make her fans see her do all the action. On that particular shooting day, as narrated by film reporters, she knew how near she was to being paralyzed for life. Using a trampoline to propel her upwards for a high jump, Theron fell on her head and hurt her neck. Medications and physical therapy became part of her off-the-set routine for many months after.

Uma Thurman’s, in her archetypal role in Kill Bill, got involved in a serious car crash while filming the action flick directed by renowned director Quentin Tarantino. After injuring her legs and neck, Thurman had to undergo a series of pain treatments that helped her recover and resume her movie career.

Perhaps the most famous actor to have had the most number of stunt-related injuries is Asian action superstar Jacky Chan. The kung fu star who is renowned for his Rush Hour action-comedy franchise did a host of martial arts blockbusters that posed more stunt challenges and tested his mettle. In the movie, Armour of God, Chan jumped from the wall of a medieval castle onto a tree, and, in the process, found himself falling headfirst towards a rock. Result: a cracked skull.

In the movie, Police Story, Chan jumped and slid down the center of Hong Kong shopping mall using long electric wire with light bulbs. By the end of filming, he suffered a pelvic bone injury, severe back pain, and electric shock, to name a few. Living with a cast, moving about in crutches, and getting stitches seemed to be a part of Chan’s rise to fame. Every one of his movies ends with behind-the-scene clips of his stunt accidents.

While these actors need not worry about the costs of their hospitalization, medicines, and therapy — pain for them, well, is painful. After all, they are still human, despite having that otherworldly aura of a Hollywood giant.

Like the rest of us, they had to undergo a tedious session of examinations. They had to undergo X-ray, magnetic resonance imaging, and CT scans for doctors to see the extent of damage they sustained.  Doctors and specialists had to identify the specific types of pain that they suffer from: chronic, referred, or acute, to name a few.  The correct pills are prescribed to help relieve the physical suffering and discomfort and followed later on by physical therapy and follow-up checks. In some severe cases, surgery is required.

These medical interventions need to be complemented by a long period of rest for the injured body to recuperate. The good thing is, with their hefty paychecks and insurance, movie stars can afford to take some time off.

So, after knowing all the hardships they go through, do you still want to become the next movie star?

The Importance of “Me” Time in a Relationship

How You Can Commit to a Healthy Lifestyle

Can Exercise Help You Recover?

What Is Belly Balm and How to Use It

Benefits and dosage of cissus quadrangularis