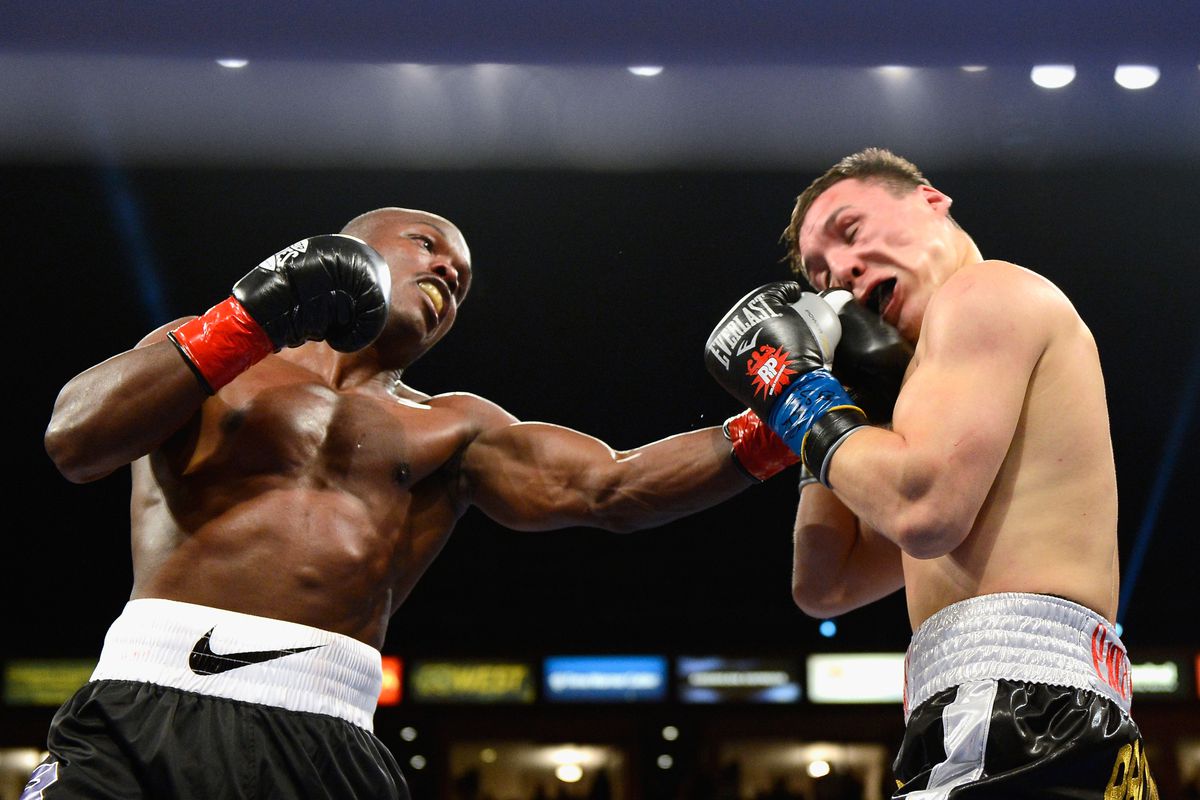 To the novice, mixed martial arts (“MMA”) and boxing may seem very similar, but the two are actually quite different in approach, technique, and how matches are operated and decided. These differences also translate to differences in fitness classes, as both MMA and boxing are now offered as fitness classes that can be taken by anyone with any level of fitness or experience with either type of training.
When we talk about MMA versus boxing, what we are really talking about is specific movement, rules that govern each sport, and how each contender is able to win a match. Because boxing is considered a mixed martial art, some MMA fighters will be well trained in boxing technique and boxing lingo. The difference, however, is that the rules that govern boxing are much more stringent than those that govern MMA fighting.
Let’s look at the differences between MMA and boxing inside the ring (or cage) and how they translate to differences in MMA and boxing fitness classes you might take at a gym.

Possibly the biggest difference between MMA fighting and boxing is the availability and legality of movement within the ring or cage. In boxing, you are limited to punching and all punching must be above your opponent’s belt. This means you must not only learn to deliver punches quickly and effectively, you must also learn to block by keeping your hands near your face to fend off oncoming punches.
In MMA, practically anything goes. From punching, kicking, wrestling, jiu-jitsu, and the like-contenders are not limited to the use of their arms, legs, and bodies to bring their opponent down. If you’ve ever watched a boxing match between an Ultimate Fighting Champion (“UFC”) fighter and a boxing legend, you’ve probably seen the UFC fighter struggle to stay within the rules of boxing. Conversely, boxers who enter the UFC cage are sometimes easily wrestled to the ground by their UFC opponents, as they are not accustomed to that style of fighting or keeping their legs blocked from their opponents.
In a fitness class setting, you’ll obviously be punching and kicking bags instead of human opponents. The main differences are the locations of the bags. In most boxing for fitness classes, you’ll be hitting a hanging bag, while in MMA fitness classes, you may be doing some shadowboxing (punching in the air) or punching a bag on the ground.
Both classes introduce the basic movements of both sports, and both offer a total body workout, however boxing classes typically introduce a purer dedication to specific technique and form. This can translate into better core stability and more overall focus on correct movement which can prevent injury and help you perform better as an athlete.

MMA versus Boxing: Rules of the Game

Another huge difference between MMA and boxing are the rules by which each match is played and how a contender can overcome his opponent. For instance, in boxing, there is a three down rule, meaning once a boxer has been knocked to the ground by his opponent for the third time, he loses the match automatically. MMA fights have no such rule; in fact, in MMA, the fight does not end until the referee says so.
How the matches are timed is also a huge difference. An MMA title fight consists of five, five minute rounds with a minute of rest observed between each round. A boxing title match consists of twelve, three minute fights, also with a minute of rest between each round.
This translates into fitness classes that are different in length and intensity. While both forms of fitness classes incorporate high intensity interval training (HIIT) into their workout routines, boxing classes also contain a strengthening, toning, and technique portion to their workouts, which not only burns more calories, but keeps the mind and body sharp and strong while learning new skills.

MMA versus Boxing: The Gloves

Of final note are the differences in glove sizes between MMA fighters and boxers. MMA gloves are capable of throwing boxing styled punches, but they are smaller than traditional boxing gloves so that the contenders can also use their hands to wrestle with one another.
In a boxing gym setting, you’ll use boxing gloves which are larger and firmer than MMA gloves. These are better at protecting your hands from the full force of hitting a weighted bag, and are also more effective at blocking your face from oncoming punches. In an MMA style fitness class, depending on the activity of the day, you may not even wear gloves.
While MMA and boxing are both activities that incorporate high intensity interval training and traditional movements related to each sport, boxing focuses a bit more on technique, form, and fluidity of movement which can translate into a safer and more enjoyable fitness class. Both forms of fitness are excellent options for getting in a great workout in a short amount of time, however boxing classes typically provide a dedicated strength/technique portion in addition to a metabolic condition component, which can be more attractive to users who prefer both.

Start Committing to a Healthy Lifestyle Even While You’re Young

What Is Belly Balm and How to Use It

How To Incorporate HIIT Workouts Into Your Strength Training Routine

Health and Fitness – Taking Care Of Our Physiques