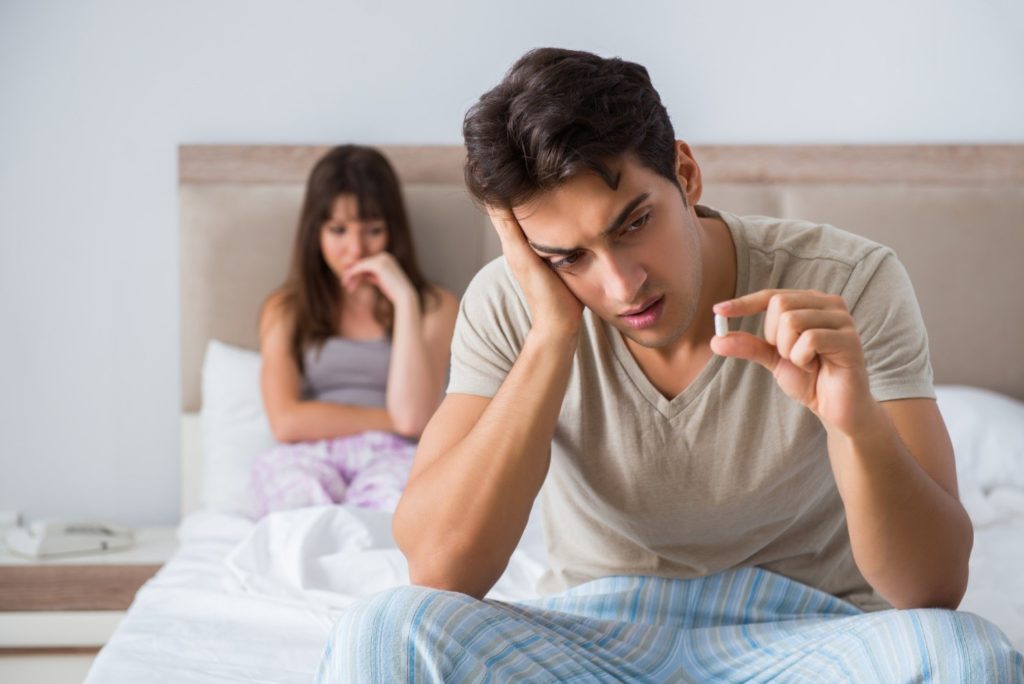 Two of the most popular erectile dysfunction medications on the market today are Cialis and Viagra. Both are incredibly popular treatments for sexual dysfunction, offering men the opportunity to experience regular sexual activity. However, it’s important to ask, what are some of the differences between the two?

Viagra and Cialis are both FDA-approved drugs known as phosphodiesterase-5 or pde5 inhibitors. While Viagra was developed first by Pfizer with the original intent of treating angina due to low blood flow, the positive impact on sexual activity became apparent during clinical trials.  Now, the phosphodiesterase type 5 is used for multiple health conditions but are commonly used to ensure blood flow is facilitated when trying to experience sexual stimulation. Other medicines in this class of drugs are Levitra (vardenafil) and Stendra (avanafil).

Similarities Between Viagra and Cialis

The two drugs are very similar in their purpose and also in the treatment options they provide. Their active ingredients ensure the blood vessels in the penis remain relaxed, increased the ability to maintain a prolonged erection. This is crucial to sexual stimulation and ejaculation, and many men seek such treatment to remain potent and increase the duration of action, especially in middle age and beyond. Other notable similarities are that both drugs are used to treat medical conditions such as benign prostatic hyperplasia (BPH), heart disease, and pulmonary hypertension.

Differences Between the Effects of Viagra and Cialis

When looking at Cialis vs Viagra, not everything is equal. On one hand, Viagra typically lasts in the system for about 4 to 6 hours. On the other, Cialis stays in the system for up to 18 hours. Another important thing is the amount of time from drug administration to effectiveness. Viagra usually begins working between 30 minutes and hours after it is taken while Cialis should be taken 2 hours before sexual activity is planned.

Common Side Effects of Cialis and Viagra

Being that both prescription drugs have the potential for serious side effects, it’s important to understand what to look for when taking Viagra or Cialis. Based on the information presently available, some of the most common side effects for both drugs are:

These are the most common issues faced by people taking the medicine, even if it’s generic Viagra. Still, it’s important to know about the potential for drug interactions with your other medicines, the lessened impact of the medicines after a high-fat meal, and your starting dose. Consulting your healthcare professional is best before taking any ED medication.

Viagra and Cialis are two medications used to provide treatment of erectile dysfunction. They’re similar in many ways and share some of the same side effects. However, the lifestyle of the user can determine which medicine is best for them.

How To Use The Hair Turban to Dry Your Hair

Is Mezcal the same as Tequila?

Benefits of CBD Lotion for Your Skin

Frozen shoulder Effective Treatment – Here Is Everything To Know